Various commentators have responded to the birth of Prince George not just with the hearty congratulations that any parents deserve, but also with extended opinions about the monarchy’s role in Canada’s government that mainly say “It ain’t broke, so no need to fix it” and/or “It can’t be fixed anyway”. 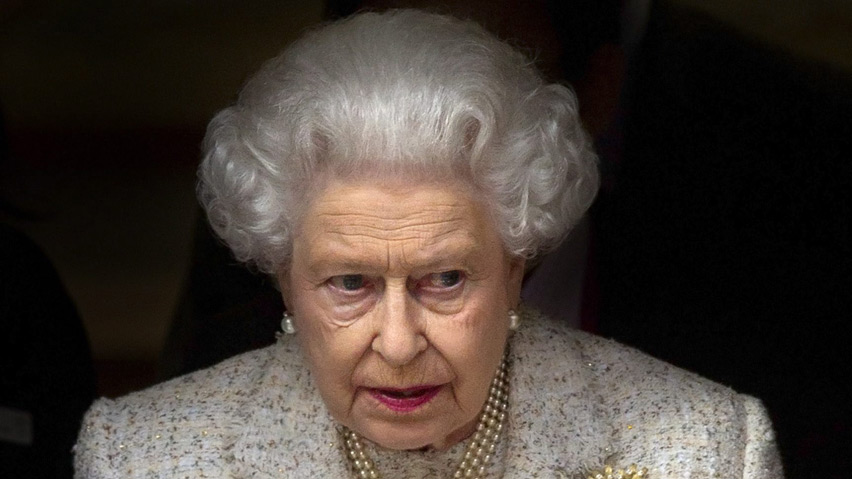 All true, but those surveys did not ask about the monarchy’s role in Canadian government. When more than 2,000 Canadian voters were asked in February 2013 in a survey commissioned by Your Canada, Your Constitution (YCYC) and conducted by Harris-Decima, 55% said they want to change to a democratically chosen Canadian-born head of state, while only 34% want to continue with a member of the British royal family.

A June 2010 Ipsos-Reid survey of more than 1,000 Canadian voters found that 62% believe that Canada’s head of state should be the Governor General, not the Queen.

Making this full change is not easy, but it is not impossible. Yes, the federal legislature and all 10 provincial legislatures would have to agree on a Constitution-changing proposal to retire the monarchy and a new way of choosing our Head of State, and this agreement would be difficult to achieve. However, 33 of the 54 countries in the Commonwealth association of countries have made this change.

The second related way that Canadians want the monarchy’s current role fixed is to give clear powers to more independent and democratically legitimate Governor General and provincial lieutenant governors. A survey of more than 2,000 Canadians in May 2012 commissioned by YCYC and conducted by Harris-Decima in May 2012 found that 67% want a democratically chosen Governor General, and lieutenant governors.

As well, the Governor General is the judge in key situations including which political party demonstrates the confidence of the legislature to govern after each election, and whether that confidence has been lost, and whether another party should govern or an election called.

The lieutenant governors, who are appointed by the Governor General as the Queen’s representative, as advised by the Prime Minister, play these key judge-like roles in the provincial governments.

The Governor General and lieutenant governors also have no written rules to point to if they even thought about saying no to an abuse of power by a Prime Minister or premier. Only vague, unwritten constitutional conventions (ie. practices) based on very few past situations guide their decisions.

These are the main reasons no Governor General or lieutenant governor has said no to any Prime Minister or premier for decades, even when the public and media and many constitutional experts felt they were clearly abusing their powers, and loudly and publicly condemned the abuses.

As well, given that nothing in Canada’s written Constitution requires it, the Prime Minister could simply not ask the Queen’s approval of the next Governor General. If the Queen accepted not being asked, it would change the unwritten convention/practice of seeking the Queen’s approval.

As for having clear rules to enforce, a survey of more than 2,000 Canadian voters in December 2012 commissioned by YCYC and conducted by Harris-Decima in May 2012 found that 84% want clear written rules in the areas the Governor General and lieutenant governors make decisions, with 80%-90% support from every type of voter.

Britain, Australia and New Zealand in their public, all-party approved Cabinet manuals, along with most countries in the world in their constitutions, have clear written rules that restrict the powers of the prime minister/president in areas such as opening and shutting down the legislature and calling elections, as well as rules concerning which party rules after each election, what a vote of confidence is, etc.

The Prime Minister and other federal party leaders, and premiers and opposition leaders in every province, could write down these rules together starting tomorrow, fully enforceable as laws, or partially enforceable as resolutions of the legislature.

Party leaders in Ontario and Quebec have the most reason to do this, as their lieutenant governors will very likely be making crucial decisions soon about governance and elections like the Governor General made during the 2004-2011 minority federal governments. The desire to have clear, fair rules during minority governments was what spurred politicians in Britain, Australia and New Zealand to expand their Cabinet manuals to cover these key decision-making areas.

So with Canada’s 150th birthday approaching in 2017, will political parties and their leaders across Canada respond and make the fixes (difficult as some of the fixes may be to implement) that a majority of Canadian voters to the role of the monarchy in our governments, to make Canada’s head of state and lieutenant governors Canadian, democratic and empowered with clear rules?

Should a new Canadian Constitution make key changes in the areas mentioned above? You can see key info and send a letter letting key politicians across Canada know what you think HERE.