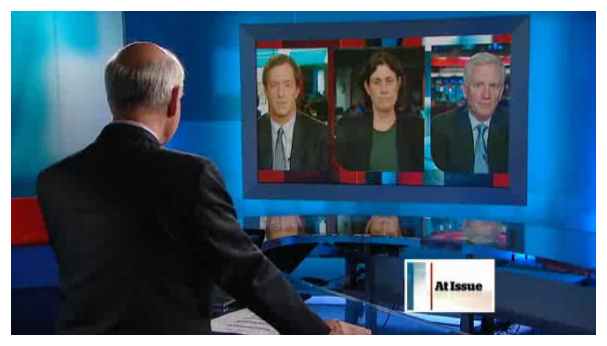 Suppose, for the sake of argument, Canada were a democracy. Imagine, as a thought experiment, that anyone gave a damn. What would be the warning signs that we were losing it? At what point would we decide we had crossed the line?

Here’s a thought. Suppose a provincial premier, threatened with a contempt vote for withholding documents from the legislature, were to respond by shutting the place down — indefinitely. And suppose, that same week, the federal government were to pack a whole pile of wholly unrelated legislation into a single bill, and demand Parliament pass the lot. Now suppose I told you these were not isolated or unusual events, but increasingly the norm.

Now all of this would be alarming enough, if our legislatures were in robust good health to begin with. But then, if they were in good health — if the executive branch of government were truly accountable to the legislative, and the legislative properly mindful of its oversight role — none of this would be happening. In truth, parliamentary government in Canada has been in decline for many years, and at an accelerating pace; as each new power is eroded or prerogative overridden, a precedent is established and a defence is removed, to the point that, well, what point have we reached?

Should a new Canadian Constitution restrict some of the key powers of the Prime Minister and provincial premiers? You can send a letter letting key politicians across Canada know what you think HERE.