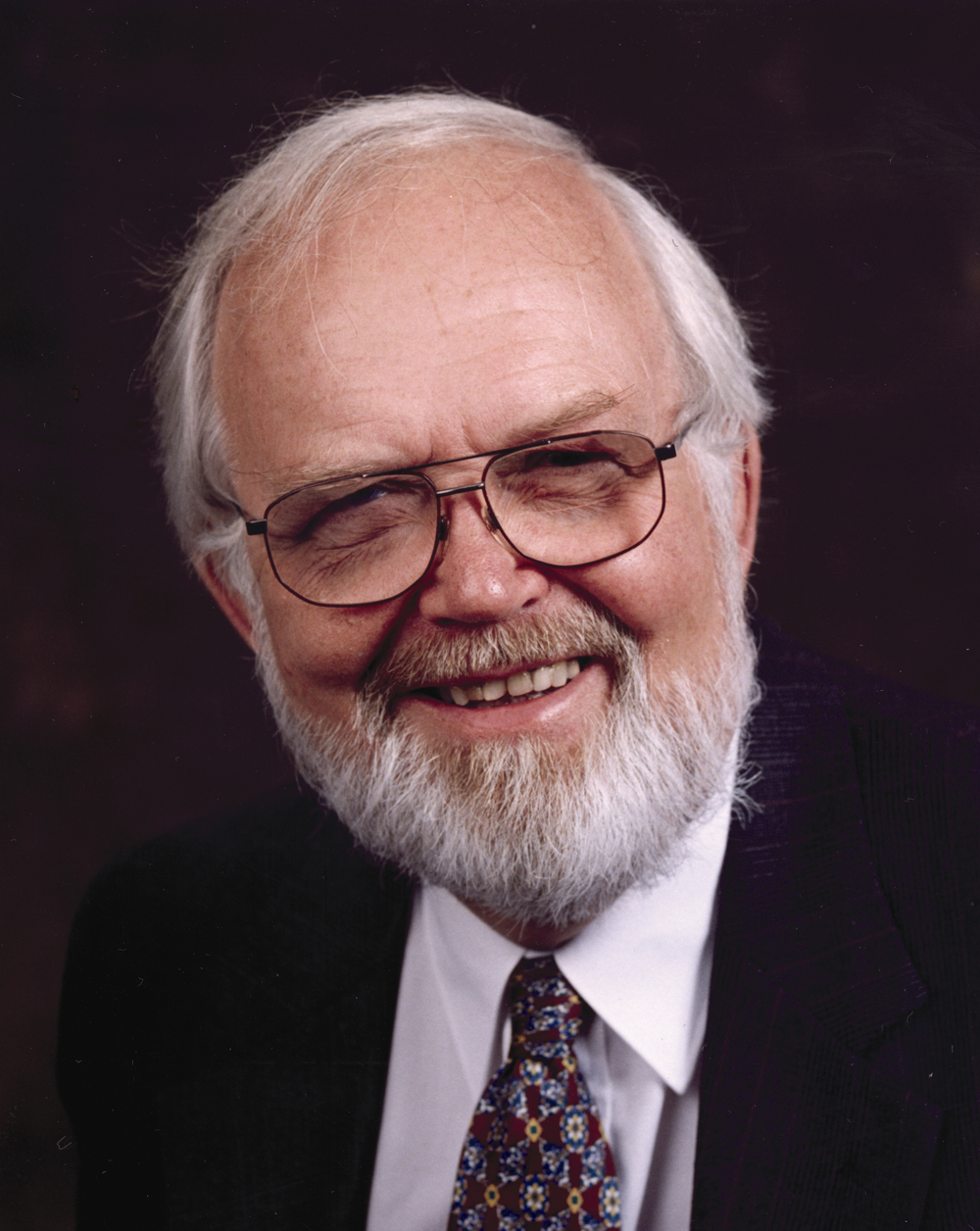 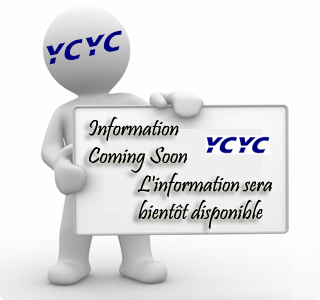 (ENGLISH) Carl Turkstra, PhD, P.Eng, is the President and Founder of Your Canada, Your Constitution.

A native of Hamilton, Ontario he is the retired President of the Turkstra Lumber Company, the largest contractors’ lumber supplier in south-western Ontario.

A civil engineer, Dr. Turkstra was a professor at McGill University for many years. Prior to returning to Hamilton in 1990 to take over the family business, he was Professor and Head of the Department of Civil and Environmental Engineering at what is now New York University. He has studied and taught at 9 universities in Canada, Britain, Mexico and the United States.

Although he is not a Quebecois, Carl has long supported “Maitre chez nous” and “sovereignty of the people” as the basis for governments in Canada.